Sterkspruit Christian Private School is not just another school in the Eastern Cape. It has become a rock to the community and a place of safety for children. The word ‘Sterkspruit’ means strong flowing water but the word ‘spruit’ can also mean young child. We truly believe that this is the essence of our school’s existence – providing the holy water of God’s Word to thirsty children of all ages.

Through the grace of God, the support of parents and the community, dedicated teachers and workers, Sterkspruit Christian School is able to celebrate more than 20 years’ existence. We are proud to say that in more than a decade  the basic principles of our school are just as strong as ten years ago and we are leaving a legacy for our children. 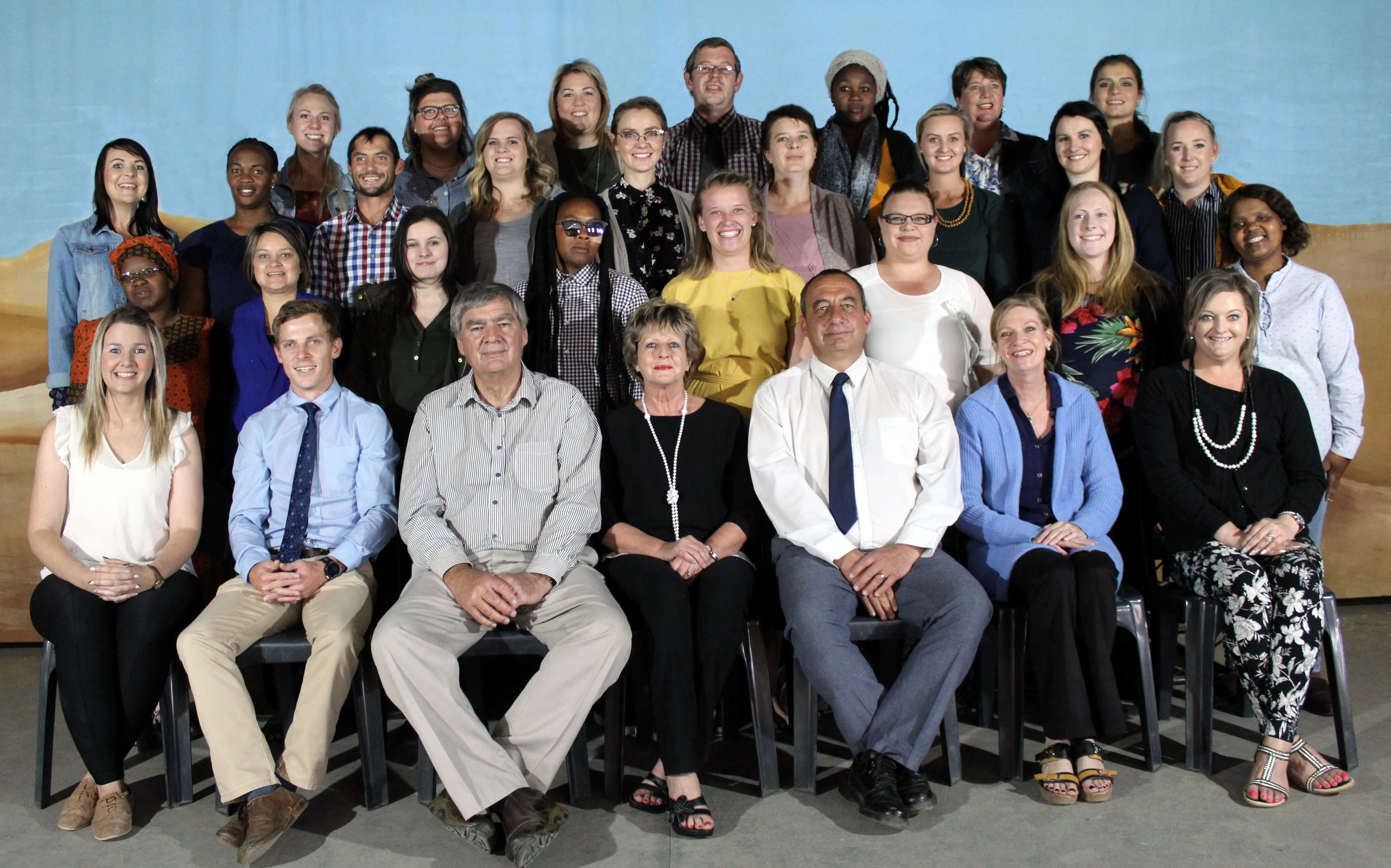 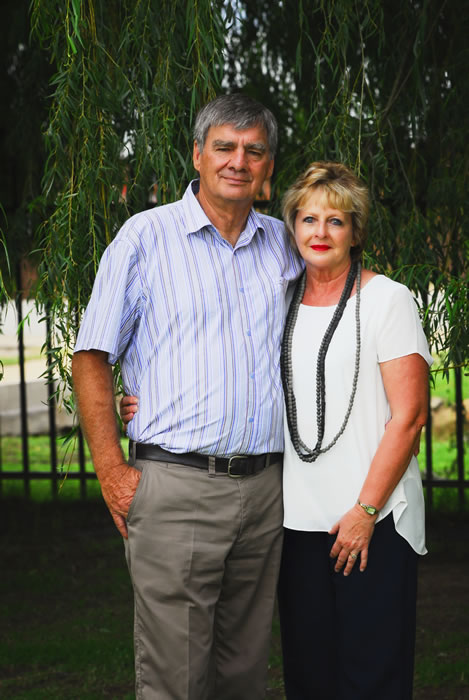 Mrs Anna-Marie Oosthuysen identified the need to assist the underprivileged children from the rural community of Sterkspruit. The children from the rural area had no access to quality education and even though it was a daunting and very challenging task, Sterkspruit Christian School was successfully established by Mrs Anna-Marie Oosthuysen in 1997.

It started as a bridging class and was intended to uplift and educate learners from the rural area to be able to attend the, then called, model C schools.

On the 12th of January 1998 the bridging school opened its doors for the first 18 applicants. The interest from the community was overwhelming, with 60 Grade ones and a need to open a Grade 2-class.

At first, only one room was rented from a Transido building/ business complex that belonged to the Transkei Small Industrial Development Organisation. Within the complex was a panel-beater shop, a welding workshop, a book store, a material shop, a hairdressing saloon etc. Each year a shop closed down, the School rented another room, until the whole complex was eventually purchased in 2002. In 2003 another 6 hectare land, adjacent to the school was purchased from the Senqu Municipality for the development of sports grounds and a sports stadium.

In 2003 a new administration block was erected with administrative and academic offices as well as a staff room. In 2004 the school bought the Future Entrepeneur academic system, which includes OBE (Outcome Based Education) as prescribed by the Department of Education.

In 2005 the FET centre was developed with a fully equipped computer centre, including 40 computers, internet facilities, and a laboratory with a secured storeroom for all the chemicals.

The first Grade 12 learners graduated in 2006, with Sakhile Mdungela as headboy and Bongeka Ngcatshe as headgirl.
In 2008 the much needed School Hall was built and all building work and development was done by staff members of the school.

At the present moment the Sports grounds and stadium are successfully completed and the school is also proud of the fact that all admin material for example, textbooks, learner- and educator support material and activity sheets are printed by the school. 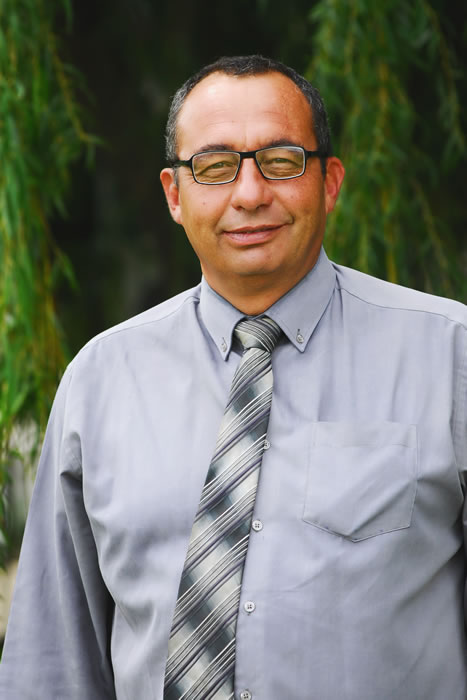 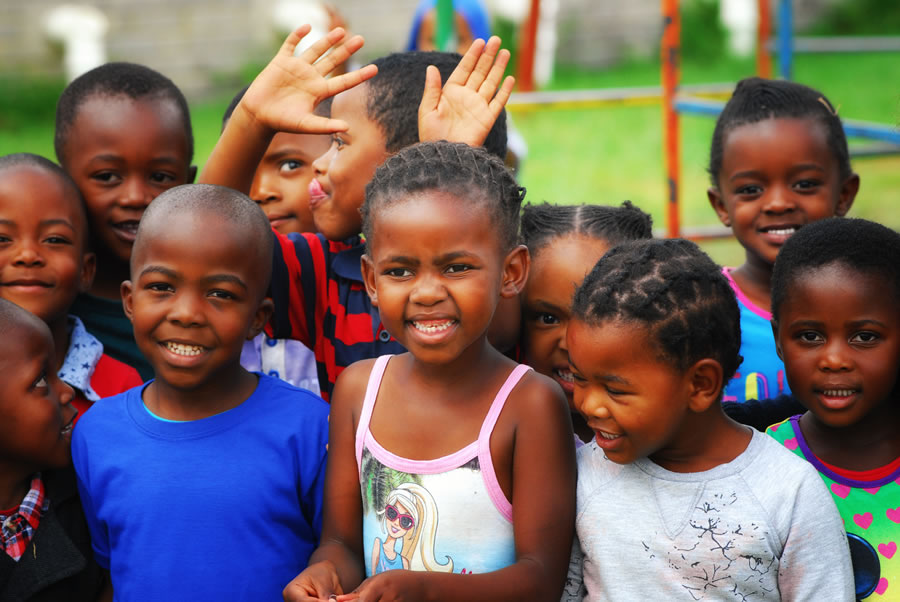 In the next few years we will maintain and nurture our vibrant Sterkspruit Christian Private School Community, through continued educator, student, parent, as well as school involvement in the wider community. We want to continue to involve the entire community in our school and to involve our school in the wider community. To meet this goal, we will actively encourage participation, and provide flexible opportunities for participation. It’s all based on the idea; “It takes a village to raise a child.”

We will continue to encourage parents to participate in the school through various activities and in school governance.